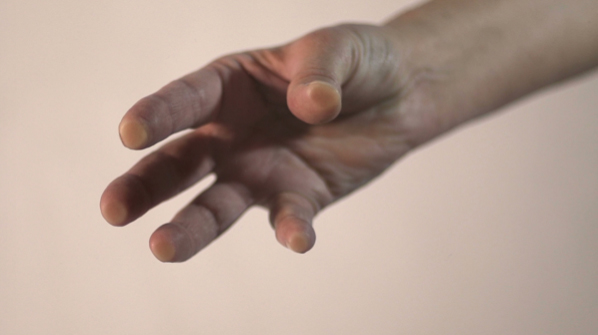 Short Synopsis
Asylum is the silent story of several people in a migration situation. Based on real interviews in the Schengen area, the questions remain unanswered. The film is built on two different perceptions: documentary and metaphorical. Thus, the mise en scène lets our mind drift between a concrete sound narrative and the flow of images.
Synopsis:

ASYLUS (ASILE) is the silent narrative of four people seeking asylum in the Schengen area. Divided into four tableaux, each interview begins with the same question: "Why did you leave your country? ". The questions to the asylum seekers are based on real interviews that remain unanswered. As they listen, a doctored voice asks the individuals why they left: domestic violence, political orientation, prostitution and ethnic massacres. On the screen, a hand knocks on the glass, a rising water, the manipulation of a transparent plastic veil or the last leaf of the tree. The film is built on two different perceptions: documentary and metaphorical. The direction lets our mind drift between a cold and concrete sound documentary and the subjective flow of the images.